When you book with an account, you will be able to track your payment status, track the confirmation and you can also rate the tour after you finished the tour.
Sign Up
Save To Wish List

When you book with an account, you will be able to track your payment status, track the confirmation and you can also rate the tour after you finished the tour.
Sign Up
2896

Why Book With Us?

Do not hesitage to give us a call. We are an expert team and we are happy to talk to you.

Join with us to unforgettable tour desert from Fez to Marrakech. On this rugged adventure tour, you’ll make the most of your one-way journey between two of Morocco’s major cities. Traveling in a Mercedes 4×4 vehicle, you’ll get access to remote corners of the landscape—off-limits to other vehicles. Travel through sandy dunes, Berber villages, traditional Kasbahs, and more. Tours include breakfasts, dinners, and accommodation, including one night of desert camping .

Depart from fez pass through Ifrane, a winter ski resort in a totally un Moroccan style built by the French in the 1930’s to resemble a Swiss village we will stop in the cedars forest in Azrou to see the monkeys ,we continue through the Middle Atlas Mountains. we will have a Break for Lunch in Midelt, famous for its fossils and rocks,we continue towards merzouga through the Ziz oasis & villages , we reach to Merzouga in the afternoon for dinner & Overnight in traditional Kasbah in the foot of the Dunes .

After breakfast you will have a visit to the area of the desert to see the different faces of desert including El Khamlia to listen to Saharan Music the oasis,the village ,we continue to Rissani the first capital of dynasty alouite ,to see historical Kasbahs ,The famous Market ,you can eat the Local food Pizza Berber,backto the Desert ,After rest a mint tea the guide and camels will be waiting to carry you across the sandy dunes of the erg-chebbi,you will enjoy the beauty of the sunset on the camels, after 1 hour you will reach to the desert camp to spend night in a berbre tent. after watching the stars and listen to the Saharan Drums .

Get up early, to watch the sunrise which just behind the Algerian border, which is about 50 km from Merzouga. We take camel back to the hotel .after shower, You’ll depart for Ouarzazate , traveling the rugged Road of a Thousand Kasbahs that rise up like turreted sand castles along this ancient caravan trading route. This area has long been a popular location for Hollywood films such as The Last Temptation of Christ, Jewel of the Nile, and most recently Hideous Kinky. The central region is one of the most exciting and romantic destinations of Morocco nestled along rich river valleys, palmeries .,Break for lunch & walk in todra gorge , We’ll travel through the Dadès Valley past dramatic escarpments Dinner & Overnight .

After breakfast we will start a visit to Ouarzazate,including the Kasbah of Taourirt ,the Atlas Studios movie studios; the largest and most famous of all Africa. we will visit the kasbah of Ait ben haddou , declared UNESCO World Heritage and which was the scene of films like The Gladiator, Babel, Lawrence of Arabia,we coutinue passing through the High Atlas and the Tizi-n-Tichka pass, along a road that climbs from the plains up to 2260 m above sea level passing through the continuously changing landscape and colors of these beautiful Mountains.We reach Marrakech in the Afternoon for the end of the trip . 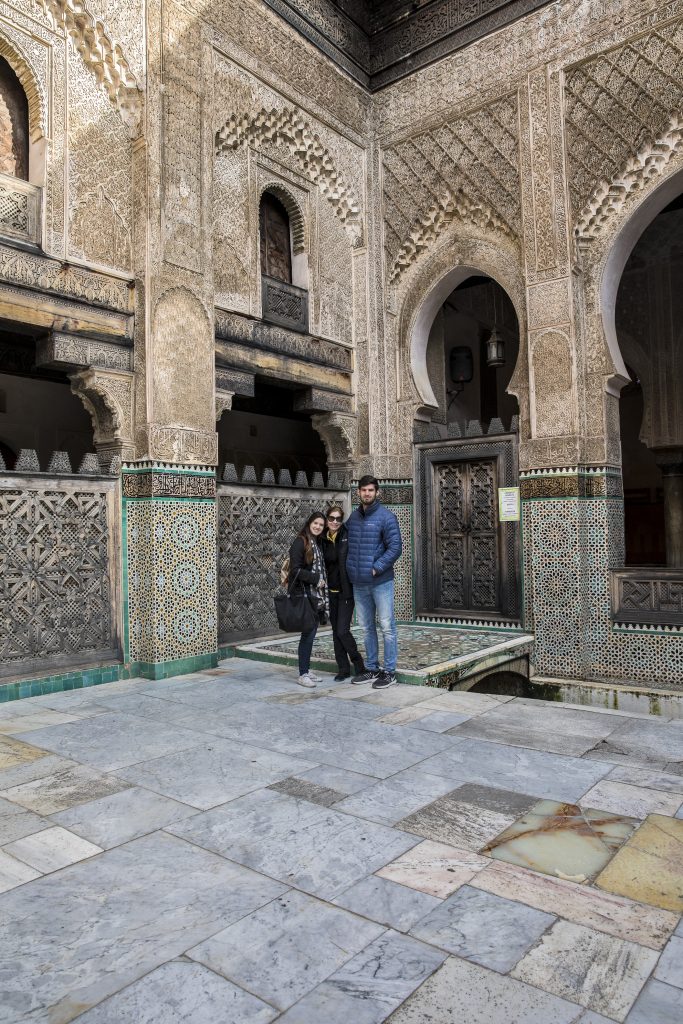 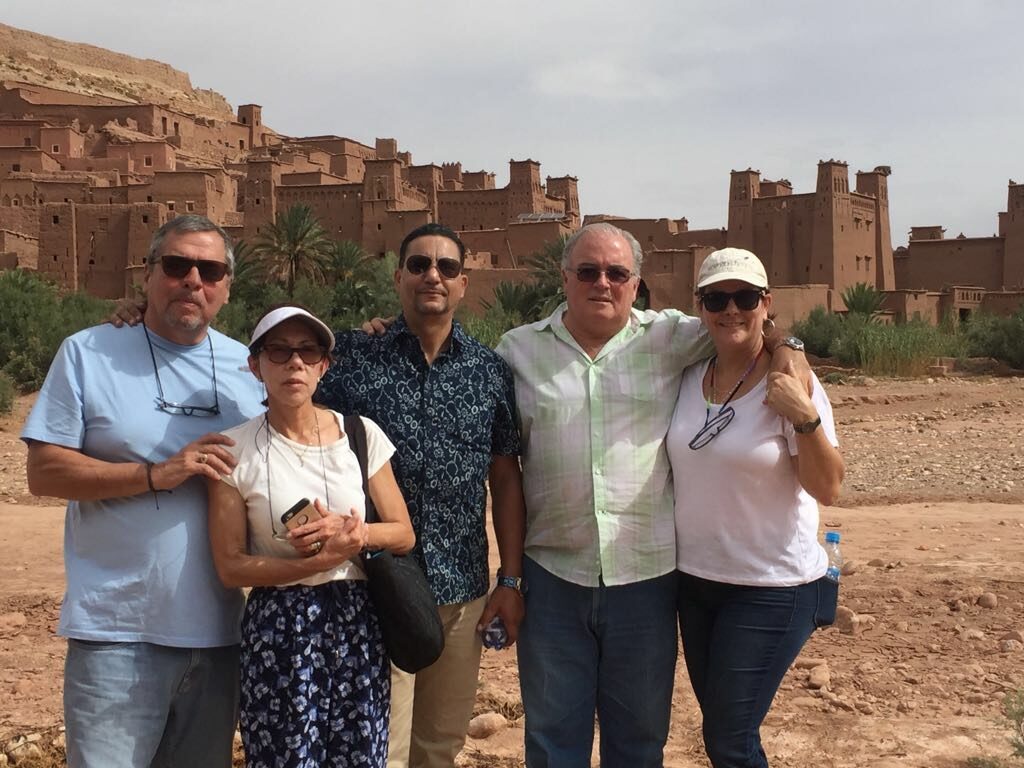